Creating Postcolonial Literature examines the publishing of African literature in the postcolonial period. Its focus is the largely forgotten Three Crowns series by Oxford University Press (1962-1976), which was the vehicle for the publication of Wole Soyinka and Athol Fugard, along with many other major African writers, including Lewis Nkosi, John Pepper Clark, Obi Egbuna, Oswald Mtshali, Joe de Graft and Leopold Sédar Senghor.

This book addresses the construction of literary value, the relationships between African writers and British publishers, and the critical importance of the African marketplace in the development of African literature during this period. Based on new archival research, it assesses the institutions of postcolonial literary publishing on both a macro and micro level, by combining a thorough analysis of the historical, political and economic context of British publishing in Africa in this period with detailed author case studies. 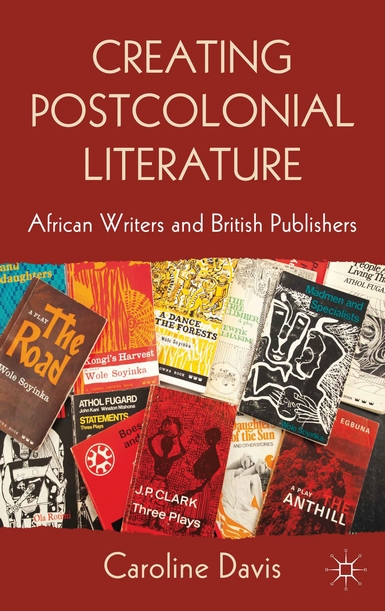