The Book in Africa: Critical Debates

The Book in Africa: Critical Debates presents new research and critical debates about book history in Africa, and brings together a range of disciplinary perspectives, in literary and cultural history, publishing studies, the history of the book, library studies and information science.  This collection has its origins in ‘The Book in Africa’ symposium, held in October 2012 at the Institute of English Studies in London.

The chapters collected here focus on the following key themes in African book and literary history, and print culture studies, including:

PART I. FROM SCRIPT TO PRINT

3. Between Manuscripts and Books: Islamic Printing in Ethiopia

5. Print Culture and Imagining the Union of South Africa in 1910

7. From Royalism to E-secessionism: Lozi Histories and Ethnic Politics in Zambia

8. Between the Cathedral and the Market: A Study of Wits University Press

9. Francophone African Literary Prizes and the ‘Empire of the French Language’

10. Heinemann’s African Writers Series and the Rise of James Ngũgi

11. The Publishing and Digital Dissemination of Creative Writing in Cameroon 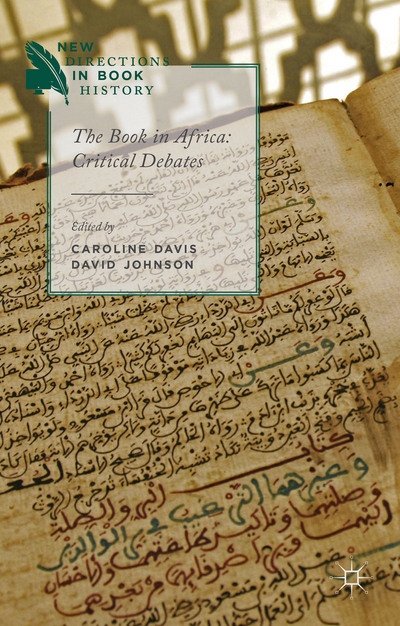