The colloquium ‘Print Networks in Africa’ aimed to contribute to a more informed understanding of national and transnational book and publishing networks and the nature of colonial and postcolonial print economies from the 19th century to the present day. It was funded by the British Academy as part of the International Partnership and Mobility scheme between Oxford Brookes University and the University of Pretoria. 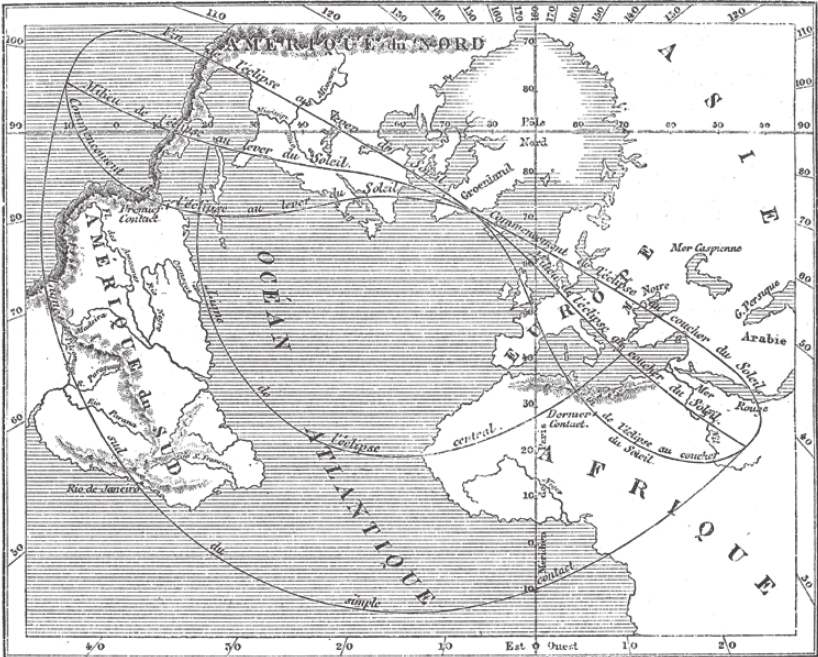 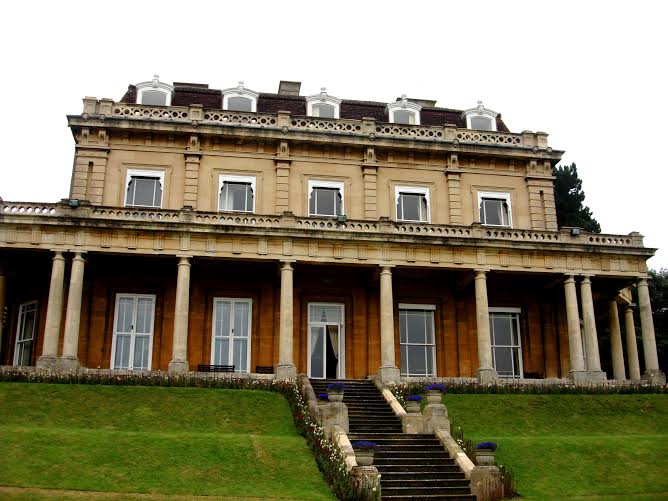 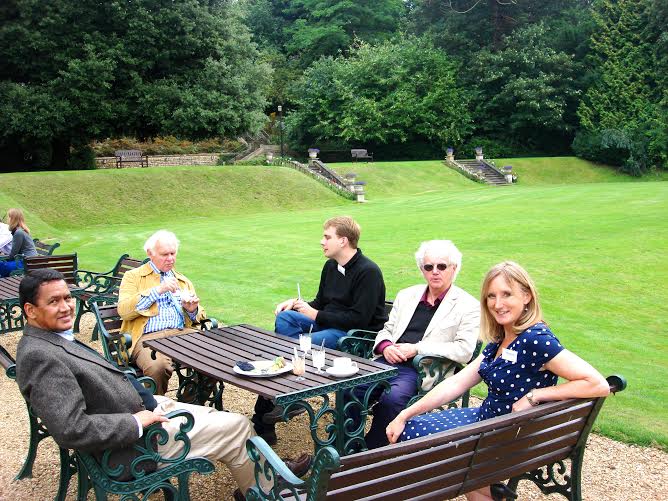 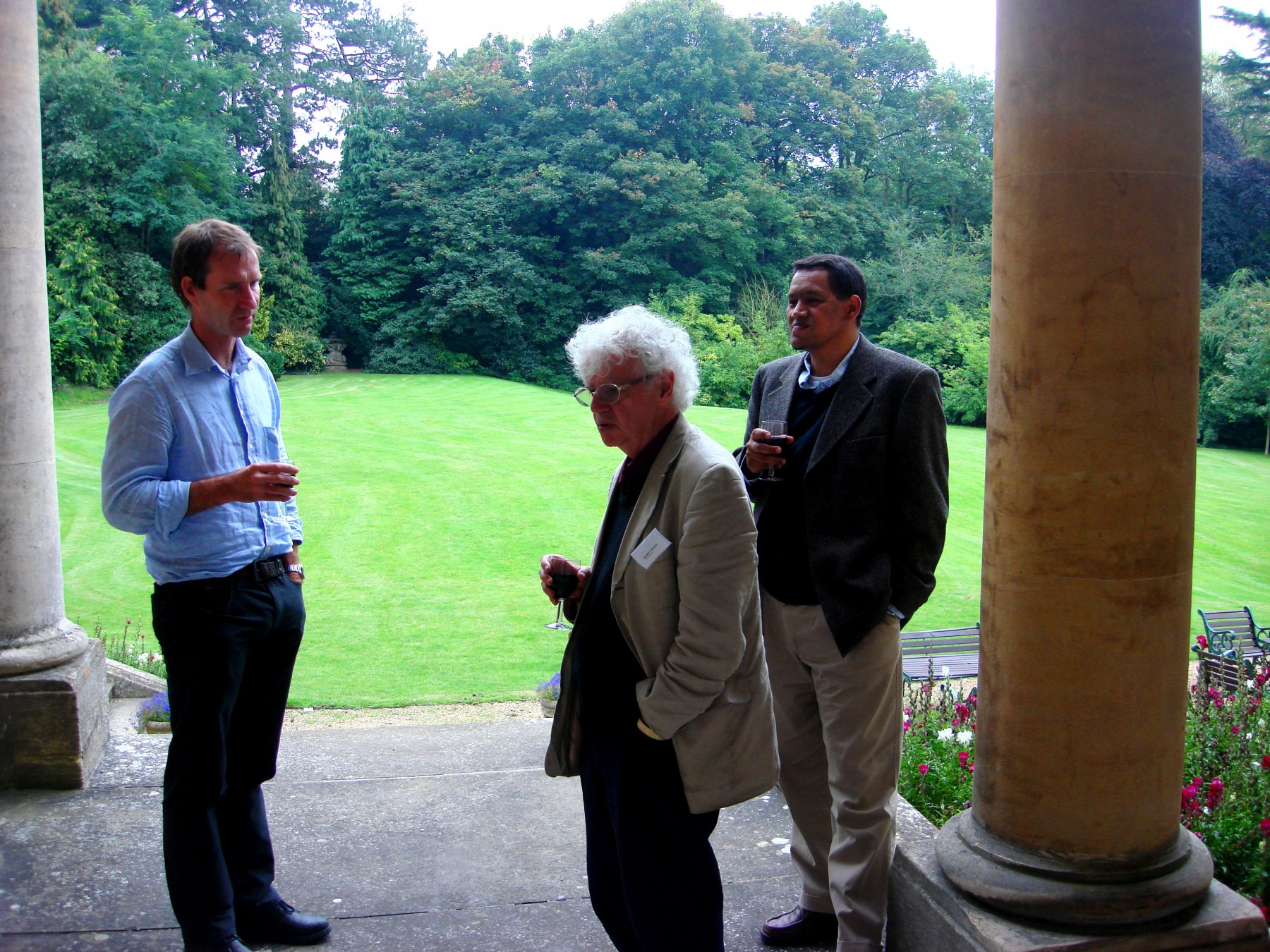 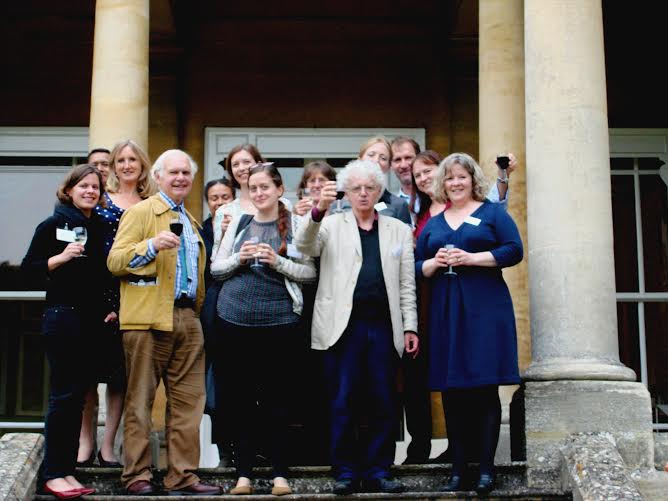