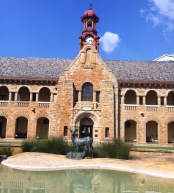 Faculty of Humanities, University of Pretoria

This conference ‘Pretoria in/im print: Textual and print cultures and text-as-image in the Capital City’ narrowed the focus to the role the city in which the university is situated, has played and currently plays in such production. This conference involved postgraduate students as well as established researchers in fields as diverse as written and printed culture, visual arts and culture, information design, editing and publishing, history, literature and new technologies are invited to submit abstracts. The following themes were addressed: 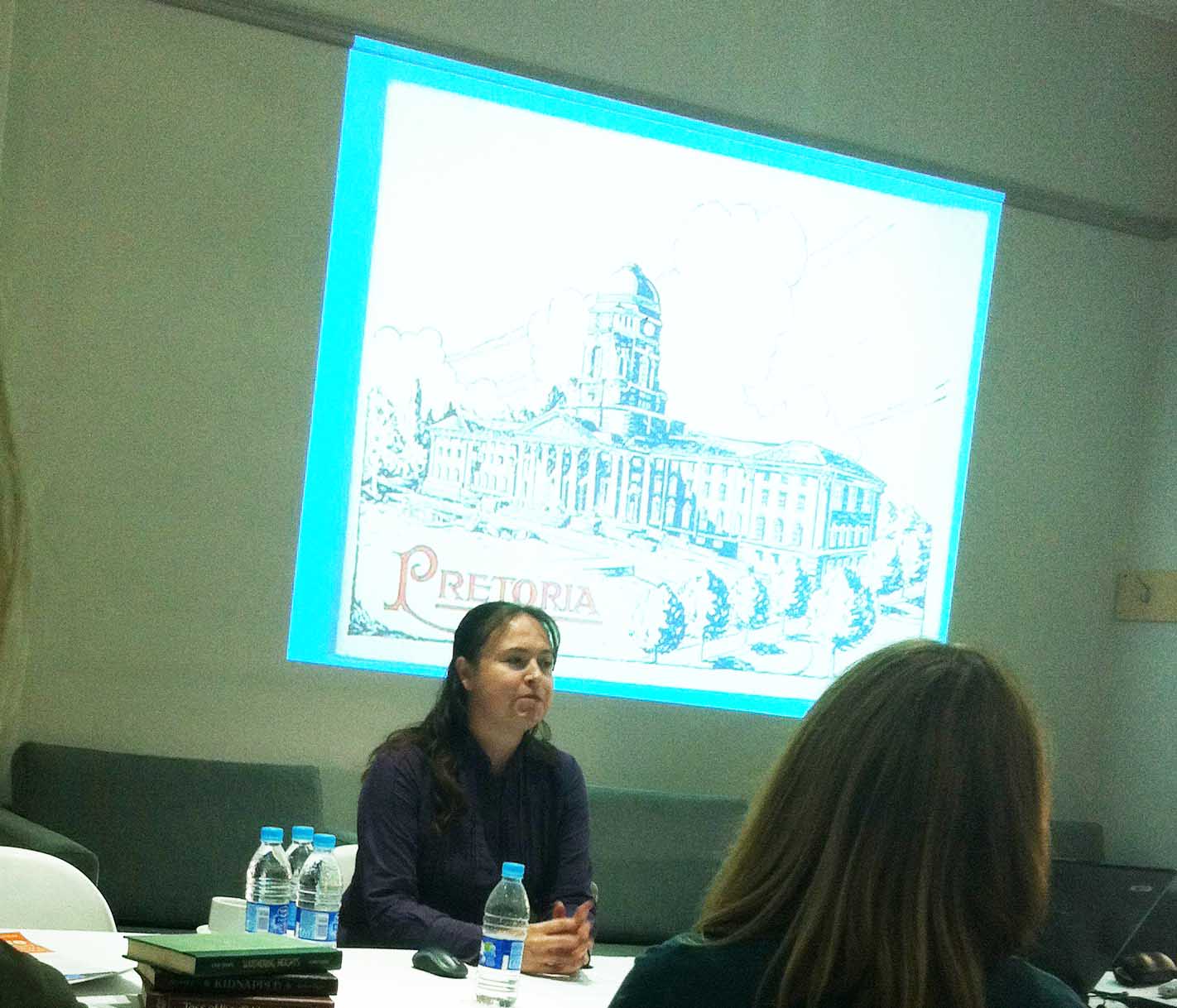 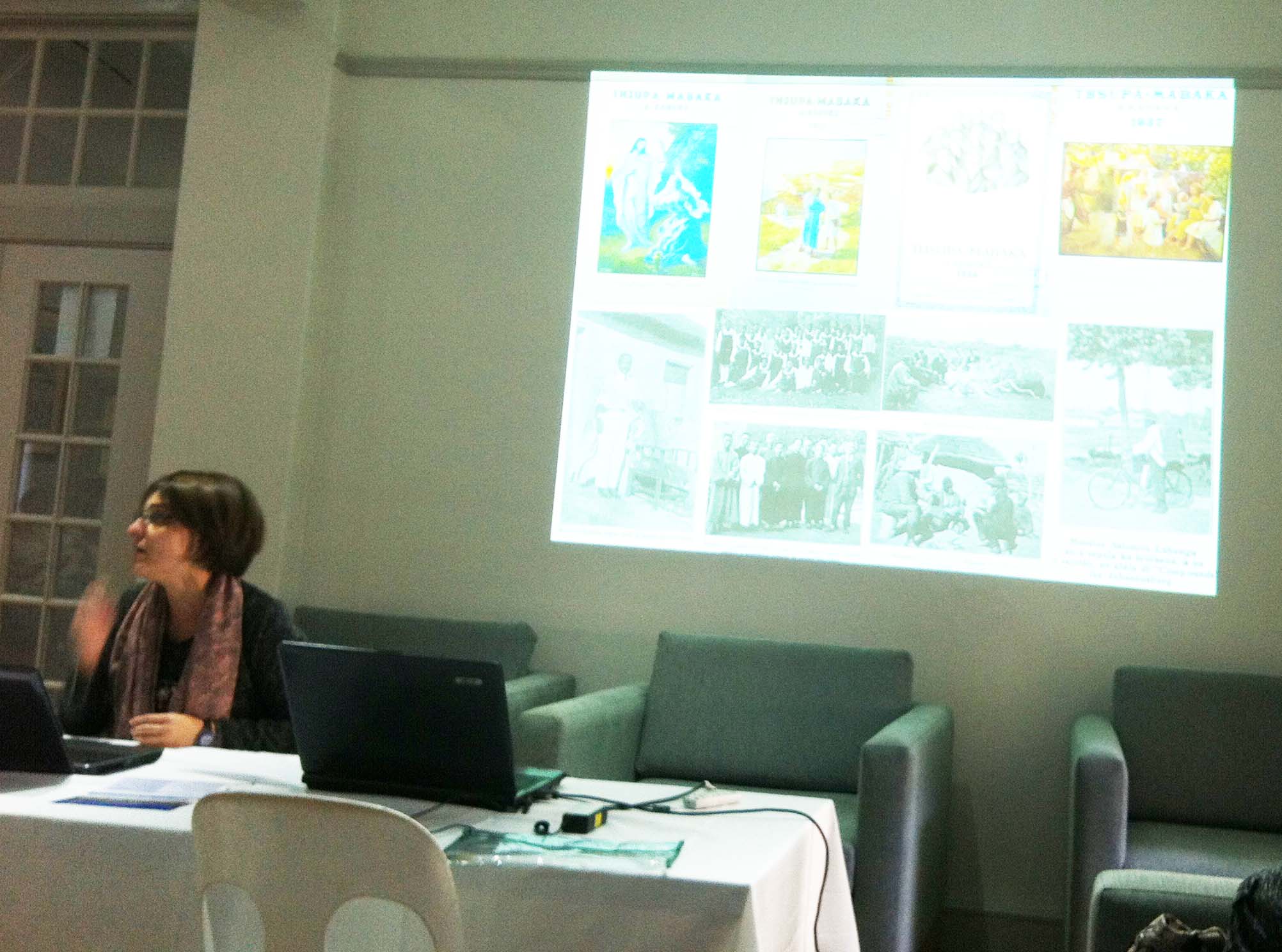 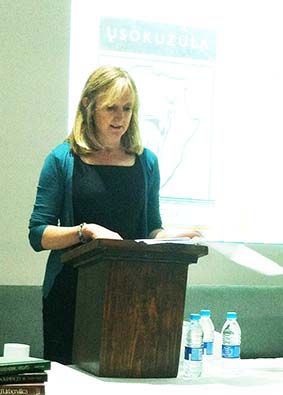